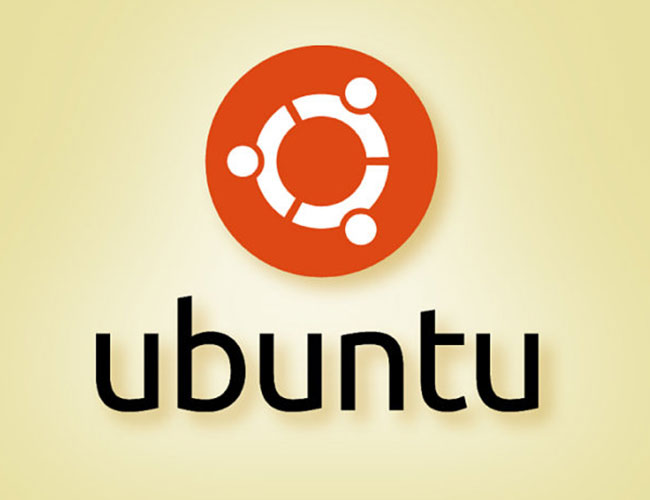 Galileo Computing provides interested readers with theirs <openbooks>-Program full title as HTML version, available online and for download. Currently, this is about 30 titles. Among them are also several books that deal with Ubuntu and Linux generally employ:

Meanwhile published in the 5th edition. This is still about Ubuntu 10.04 “Lucid Lynx”, but the vast majority of topics also apply to the more recent Ubuntu 10.10 “Maverick Meerkat”. The book is aimed primarily at Ubuntu beginners and converters from the Windows world. Practice-oriented topics such as data protection from Windows, for example, Outlook / Thunderbird / Firefox are described. Furthermore, the topics Internet and E-Mail / Office / Graphics and image processing, as well as Multimedia are treated in detail and presented the programs available in Ubuntu to the respective subject areas. The 1,104-page book also covers advanced topics such as server virtualization with KVM.My conclusion:
Practical, suitable for both Ubuntu novices and experienced Ubuntu users.

The 4th edition (2011) of the 1.302-page Linux book has just been released. The book understands itself as distribution-spreading manual. Thus, the installation is – albeit briefly – described for various distributions (including Ubuntu, openSUSE, and Fedora). The book is in my opinion rather aimed at users who have already gained basic experience with Linux and are also interested in technically oriented topics of Linux. For example, there is a very detailed chapter on file systems and the concepts behind it. At the end of each chapter, there are a few tasks. My conclusion: If you are already using Linux successfully on your desktop, you will find a lot of good information about basic kernel functions, file systems, regular expressions, and so on. Overall, this is not very practical (which is hard for a distribution-independent Linux book) is). Is well suited to prepare for the LPIC-1 exam.