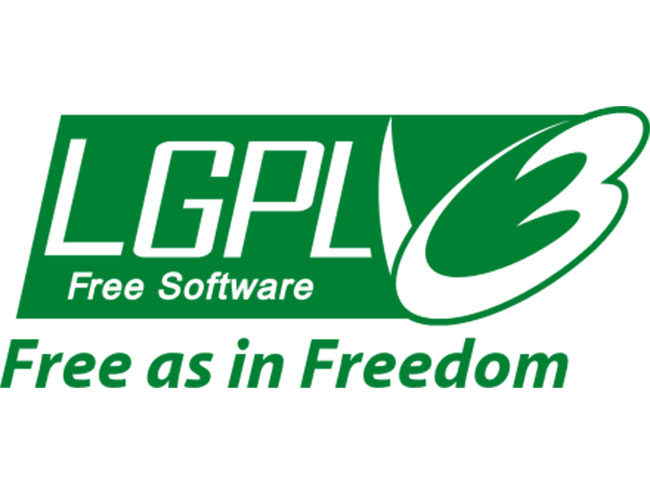 For some time we had planned this step – now it’s finally time. We have the new one Light-Commander Firmware in the version 0.5.1 for controlling the lighting via the integrated LEDs in thecirrus7 one as a source code under the GPL-3 released.

To the Light-Commander Potentially making firmware interesting for other LED lighting projects, such as mood lights, we’ve significantly expanded and generalized the new version.

For the hosting of the source code and the documentation for the serial protocol, we have chosen google code decided.

The firmware and documentation will continue to be supplemented and maintained by us in the future. We hope for a lot of interest from the Community and wish you a lot of fun with Light-Commander!

An update of the firmware for cirrus7 one-Customers in the form of an executable file will be available shortly in our Support-Bereich be available.