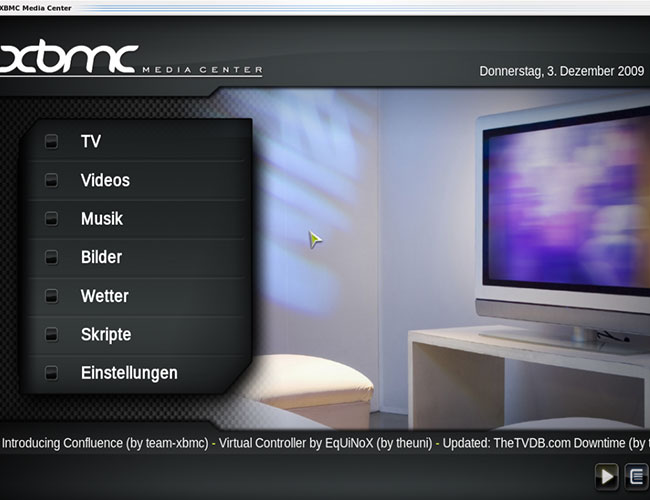 XBMC Media Center is a Media Center software available under the GPL and can be comfortably operated from the sofa by a chic and clear full-screen menu. Added to this is low hardware requirements, as well as the support of various video acceleration functions of modern GPUs, such as over VDPAU under Linux.

XBMC is also available for all major platforms (Windows, Linux and Mac OSX). Without a doubt, XBMC is a hot candidate for every HTPC. For those who want to pre-test XBMC without installation, there is one Live-CD for download.

Last week, XBMC 10.1 appeared. Although there are no new features, some bug fixes have been fixed.

XBMC is not included in the Ubuntu repositories. With the help of a PPA provided by the XBMC team, installing on Ubuntu is easy:

After installation, you can access XBMC via the application menu: Anwendungen -> Multimedia -> XBMC Media Center start. 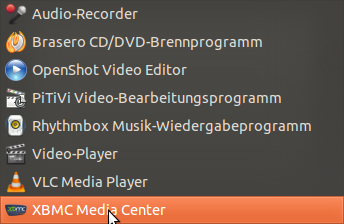 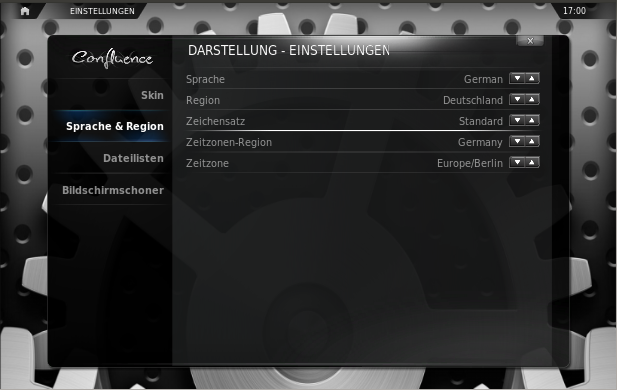 XBMC offers a rich and open plug-in structure. Even the core functionality of XBMC is largely implemented through default enabled plug-ins. Additional plug-ins to extend the functionality of XBMC can be easily installed over the interface. To do this, navigate in the menu to the following level: System -> Add-ons -> Weitere Add-ons -> XBMC.org Add-ons. The various plug-ins are arranged relatively clearly in different categories: 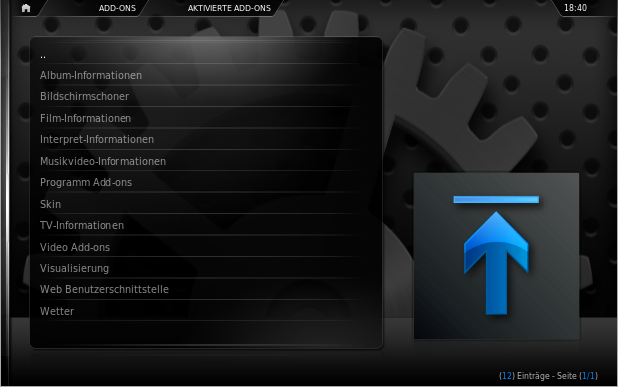 For example, Video Add-ons has a plug-in for playing YouTube videos directly from within XMBC. 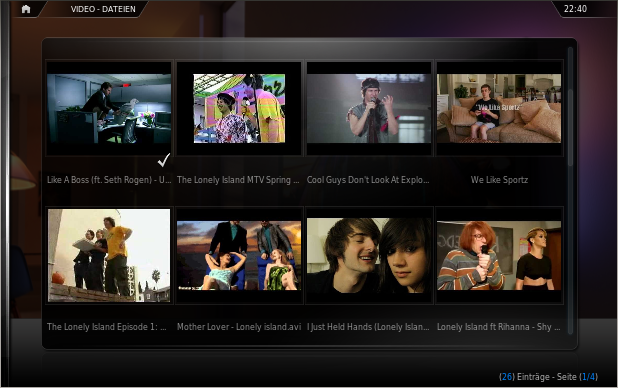 A browse in the plug-ins is worthwhile in all cases. In a further article I will take a closer look at the plugins that are interesting for the German-speaking countries.

If XBMC was not a household name and likes to consume digital media on their PC, or is even the proud owner of a HTPC, I can only recommend a look at this open source media center.